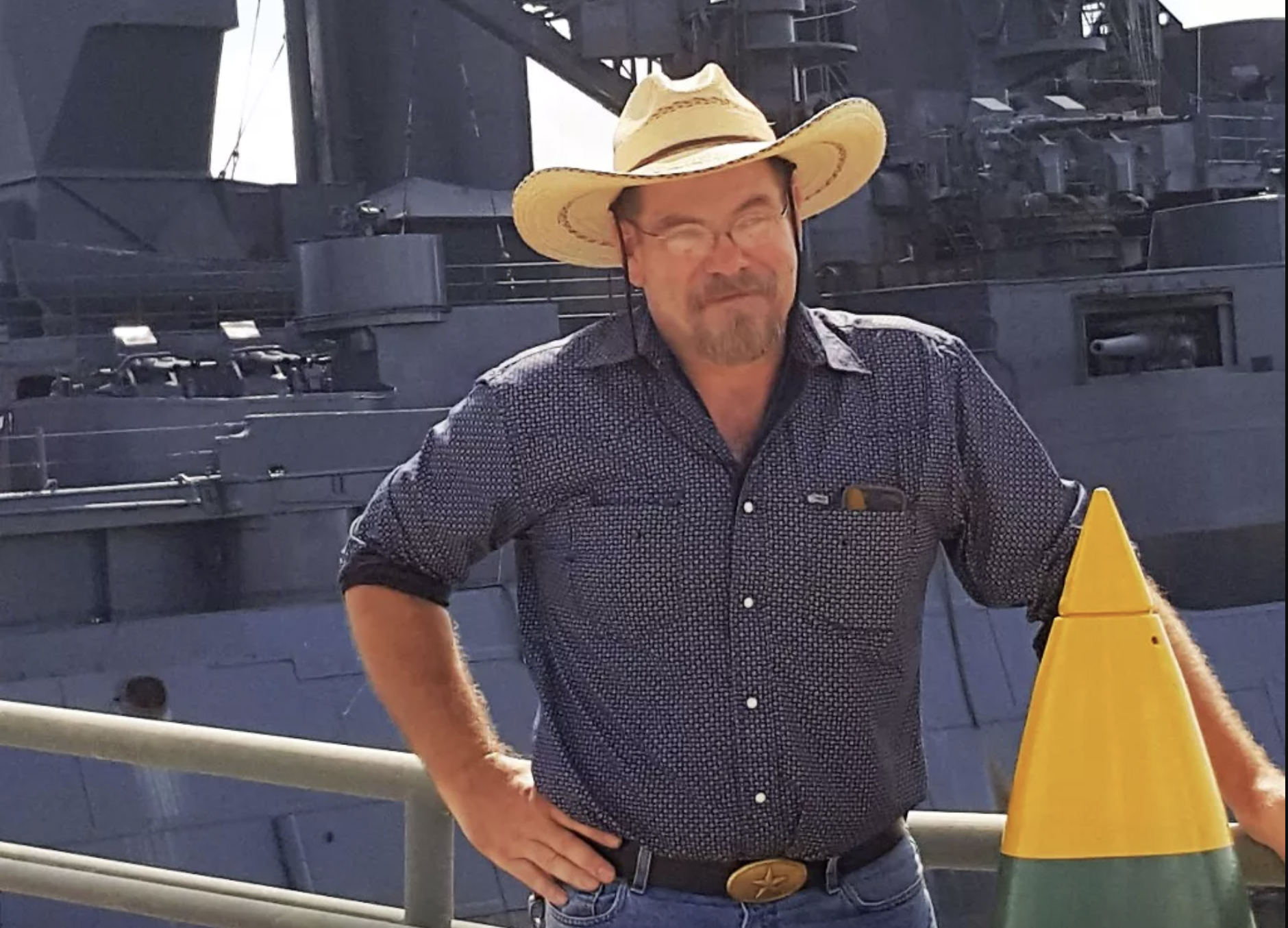 This is a place for general discussion about the books. I like to keep my books PG-13 (well maybe R with some of the gore) so if you could keep that the same here I would greatly appreciate it.