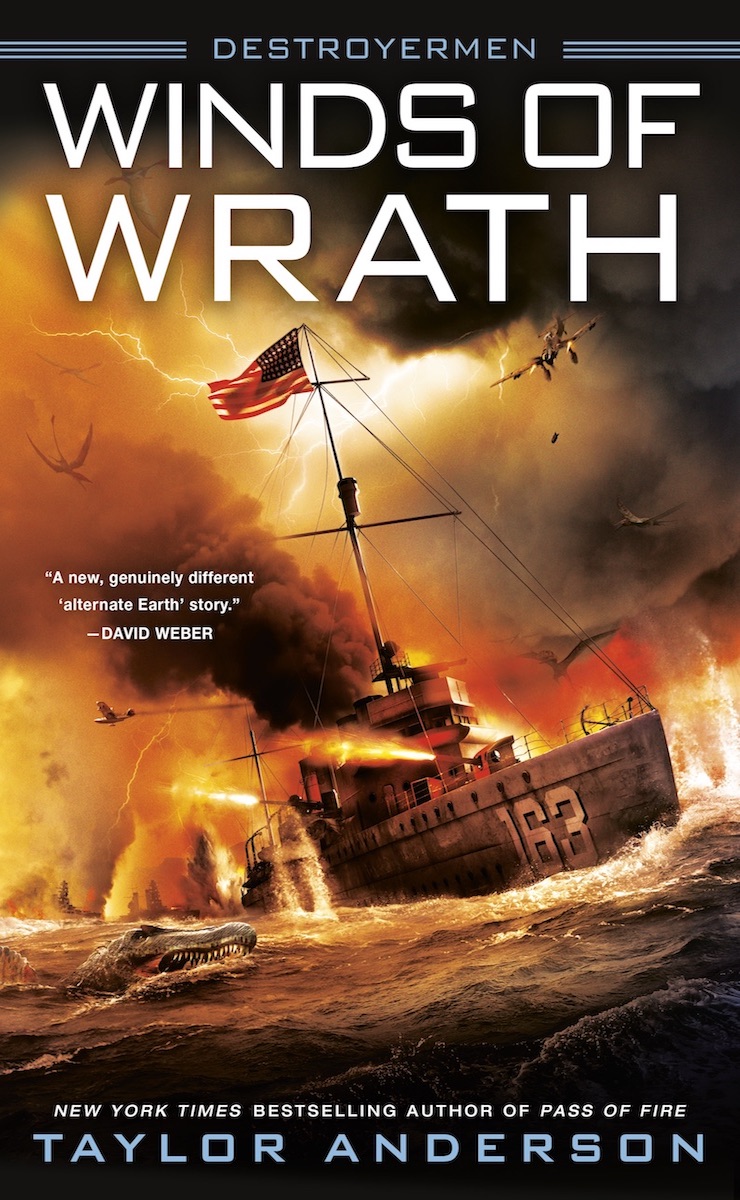 Matt Reddy and the crew of the USS Walker are positioned to push the line of battle to the breaking point on an alternate Earth, in the thrilling return to the New York Times bestselling Destroyermen series.

Matt Reddy and his sailors have fought, bled, and died for their Lemurian friends and other allies from across time, but their enemies are still operational. In Africa, the Grik General Esshk has escaped defeat to build a new army and new weapons, and is desperate enough to use them to destroy the world if he can’t have it.

In South America, the NUS, General Shinya, and the Army of the Sisters have the evil Dominion on the ropes and are closing in on the seat of its blood-drenched power, but the twisted Don Hernan has struck a deal with the fascist League, and Victor Gravois is finally assembling the awesome fleet of modern ships he’s always craved. If he’s successful, the war will be lost.

Undermined by treachery on a stunning scale, Matt Reddy must still steam his battered old ship halfway around the world, scraping up what forces he can along the way, and confront the mightiest armada the world has ever seen in a fiery duel to the death.