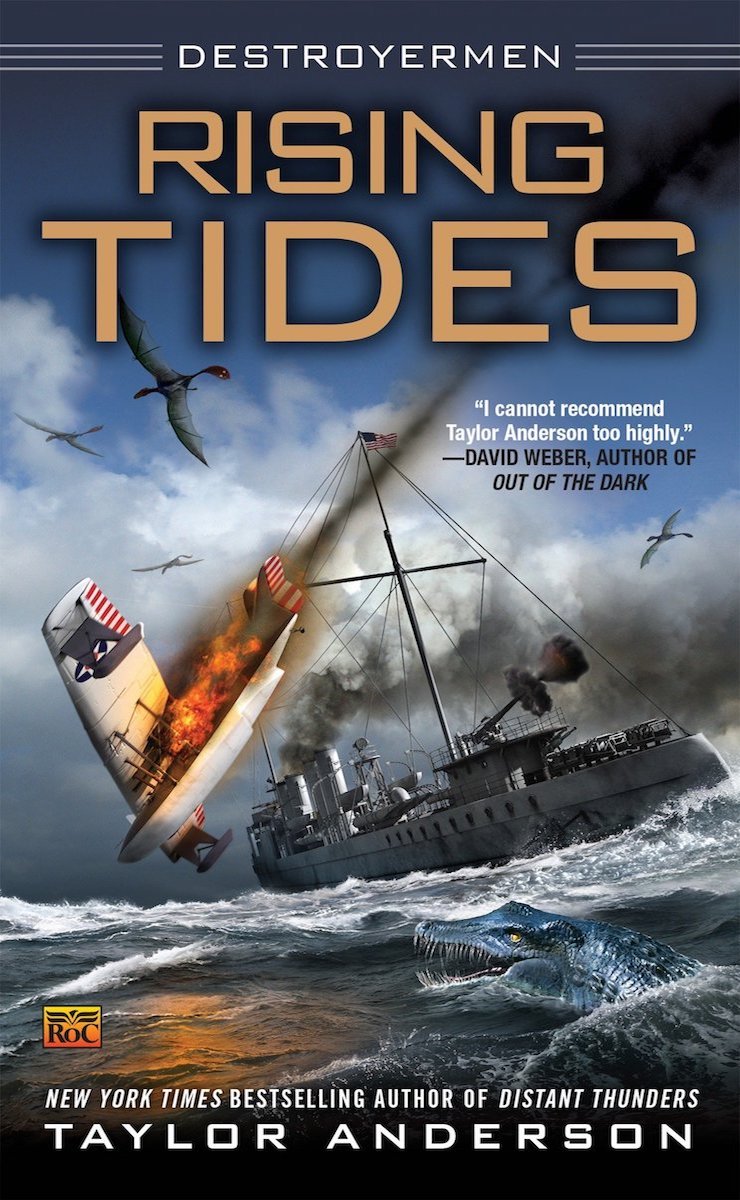 Stuck in an alternate universe during World War II, Lieutenant Commander Matthew Reddy of the U.S.S. Walker has found an unlikely but invaluable ally in Commodore Jenks of the New Britain Imperial Navy. And now they are united in their desire to hunt down the traitor who abducted two women both men would die to protect: Reddy’s love, nurse Sandra Tucker, and young Princess Rebecca of the New British Empire. But first they have a new battle to win.

However, this battle will not be fought with broadsides and broadswords, but with cunning and intrigue. For when Reddy and Jenks report the situation to the New Britain Company, they are met with scorn and disbelief. It soon becomes obvious that the ruthless Company is attempting to overthrow the Imperial Throne – and that someone involved knows where Sandra and Rebecca are. From the halls of power to the ballrooms of the nobility, Reddy must navigate through a tempest of politics, deception, and betrayal if he is ever going to save the hostages and live to fight another day.