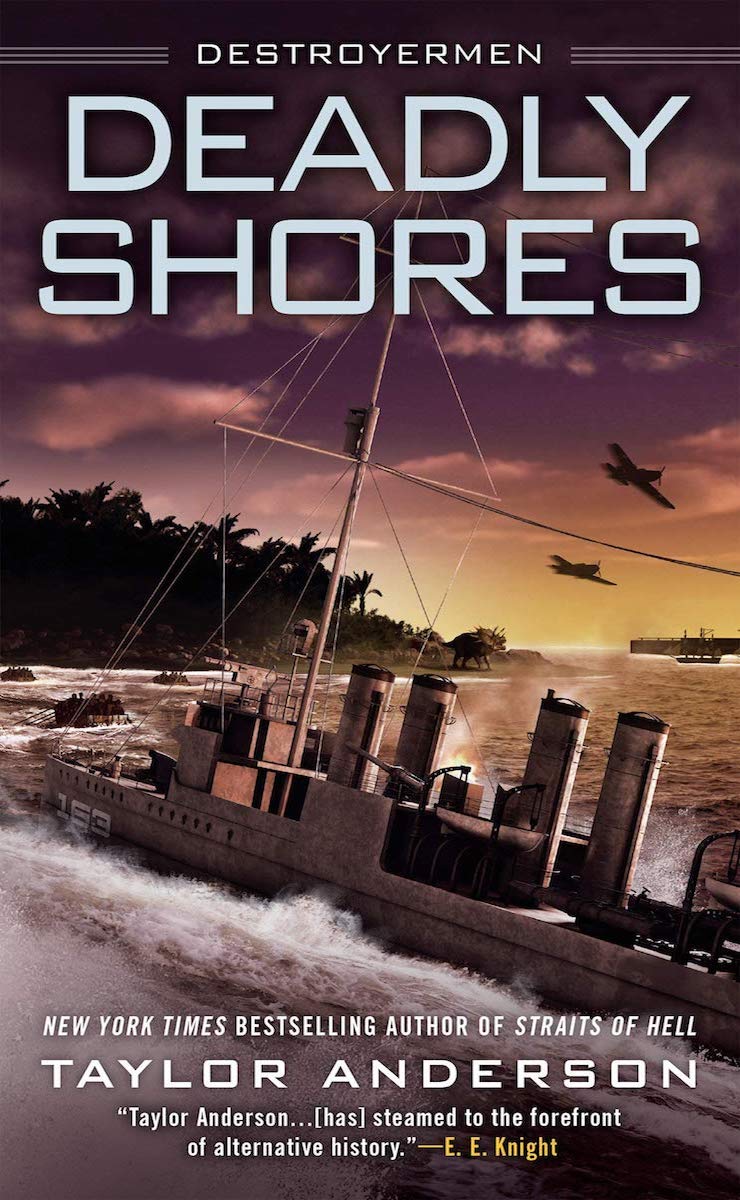 The long-planned raid on the heart of the Grik Empire has grown more ambitious—and dangerously ill defined. Only Matthew Reddy, commander of the old destroyer USS Walker, seems focused on its original intent.

Many Lemurians see an opportunity to reconquer their sacred homeland, which was stolen long ago, and have no intention of simply striking a blow and then pulling back. Others, Lemurian and human, have their own agendas—which may not be in the best interests of the Alliance. Complicating matters further is Reddy’s suspicion that his task force is being stalked by an unknown power bent on aiding the Grik for reasons of its own.

As the raid begins and chaos reigns, Reddy has no choice but to go all-in, risking everything in a desperate act that results in a sprawling, nightmarish battle on the beaches of “Grik City,” on the very decks of Walker, and in the labyrinthine passageways of the Celestial Palace itself.

The final cost could be more than Matt Reddy—or the Alliance—can bear.